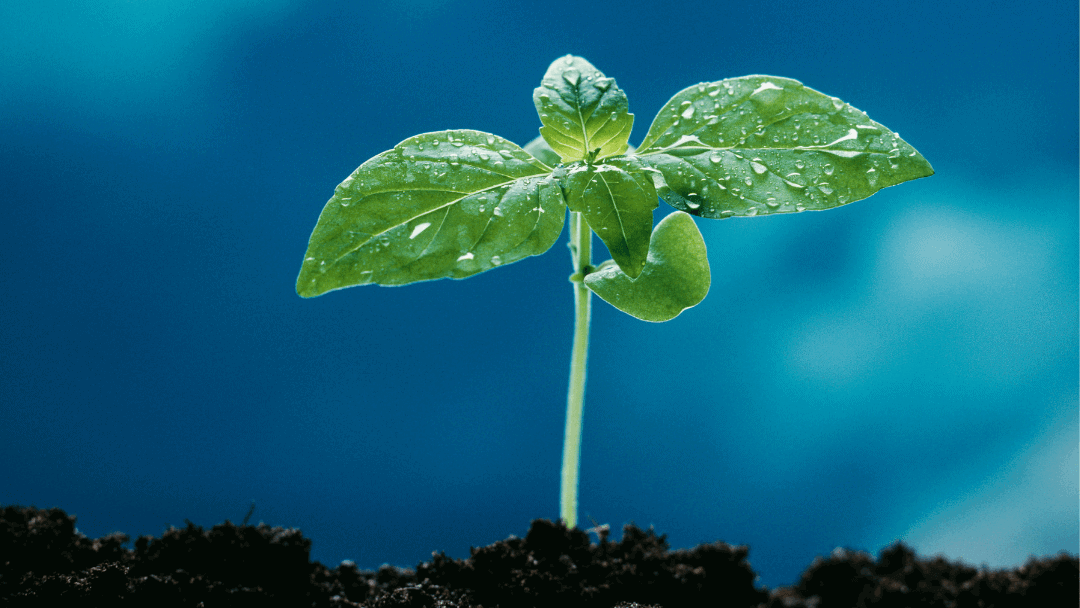 A few days ago, the Independent was ablaze with the following headline:

“New theory could prove how life began and disprove God”

To add to the fireworks, the article went on to say that “a writer on the website of Richard Dawkins’ foundation says that the theory has put God “on the ropes” and has “terrified” Christians…” and that someone on the website wrote that “the theory could make things “a whole lot worse for creationists”.”

It is always amusing to see how, in their desperation to “disprove” God, certain people confuse ‘process’ with ‘agent’. Whatever the process was through which life was created from dead matter and made to evolve, knowing its finer details will not rule out the assertion that the process was guided by a super-intelligent agent, any more than knowing how an apple is digested will rule out the eater. Nor will it explain how the universe, in which the apple exists, appeared in the first place.

This may remind some readers of the joke in which God was approached by a scientist who said, “Listen God, we’ve decided we don’t need you anymore. These days we can clone people, transplant organs and do all sorts of things that used to be considered miraculous.” God replied, “Don’t need me, huh? How about we put your theory to the test. Why don’t we have a competition to see who can make a human being?” The scientist agrees, so God declares they should do it like He did in the good old days. “Fine!” says the scientist as he bends down to scoop up a handful of dirt.“Whoa!” says God, “Not so fast! You get your own dirt.”

The new theory, proposed by a researcher at MIT, is that “when a group of atoms is exposed for a long time to a source of energy, it will restructure itself to dissipate more energy. The emergence of life might not be the luck of atoms arranging themselves in the right way, it says, but an inevitable event if the conditions are correct.” The researcher is reported to have said: “You start with a random clump of atoms, and if you shine light on it for long enough, it should not be so surprising that you get a plant.”

It is quite shameful for a researcher, whom one would expect to be a dignified member of the scientific community, and therefore always circumspect when it comes to drawing conclusions and making them public, to talk of atoms “arranging themselves” and the first life forms in the same breath, as if these two things were just a step or two away from each other. The layman will come away with the idea that the first life forms must have been rather basic, primitive things, not much more than rearranged atoms.

More discerning readers will of course know that for cells to function, they require the presence of a whole series of molecular machines to run like clockwork from Day One. Whatever the processes were that led the simple rearrangement of atoms to a fully functional, self-replicating, conscious cell, they were certainly more complex than simply shining light on atoms and ending up with a plant.

The key delusion here is shining a light “for long enough”. In other words, we are being asked to believe that TIME creates life. This is extremely dishonest, when mathematicians have demonstrated time and again that the amount of time available since the universe began is simply not sufficient for life to appear by unguided processes. To circumvent this unavoidable mathematical reality, the fantastical idea of a “multiverse” has been conjured up; something which has absolutely no evidence to back it up with, and which only exists on paper because there are scientists who are obsessed with the idea of disproving God by any means instead of humbly following the mathematical and scientific evidence wherever it leads.

For a glimpse into what goes on inside a human cell, watch this:

And for plant cells, this:

As for the smug declaration that this new theory will make things “a whole lot worse for creationists”, six-24-hour-day creationists and 6000-year-old earth protagonists are already in a whole heap of scientific trouble, so it is difficult to imagine how this new theory will make things any worse for them. The fact that they ascribe unscientific actions to God in no way changes what really happened. All they do is give an opportunity to the noisier anti-theists to further ridicule the idea of God. In fact, such creationists and anti-theists both have equally ridiculous conceptions of God. And of science. The ones say that plants appeared all of a sudden, the others affirm that if you keep shining light on a clump of atoms, you’ll inevitably get a plant. They truly deserve each other!

The Qur’an, like the Bible, speaks of creation in six days. However, there is a big difference between the two accounts. Unlike the Book of Genesis, which limits each day to 24 hours by specifying that there was an evening and a morning,  the Qur’an leaves the expression as simply “six days”, and explains that in God’s parlance, a “day” means a period of time of any length; some “days” are equal to 1000 years, others to 50000, others still to far longer periods as we will now show.

In one verse, the Qur’an declares:

Allah it is Who created the heavens and the earth, and that which is between them, in six periods; then He settled on the Throne. You have no helper or intercessor beside Him. Will you not then reflect?

In another verse, it proclaims:

Say: “Do you really disbelieve in Him Who created the earth in two days? And do you set up equals to Him?’ That is the Lord of the worlds.”

Thus, the creation of the whole universe is said to have occurred in six “days”, of which our planet took two “days” to be created. Or in other words a ratio of 2:6 or 1:3.

That an illiterate 6th-Century inhabitant of the Arabian desert could make such a declaration has implications that are for our readers to reflect upon. He said that it was God Who had told him to say this:

“Do you really disbelieve in Him Who created the earth in two days? And do you set up equals to Him?’ That is the Lord of the worlds.”

No matter how much knowledge of the creative process can be acquired by Man, it will never explain away the Agent behind it all. Au contraire.

This article was originally posted on the author’s personal blog here. Maulana Abdul Ghany Jahangeer Khan is a missionary of the Ahmadiyya Muslim Community, serving as Head of the Ahmadiyya French Desk. He is an accomplished polyglot, and is passionate for detecting Divine Design in the natural world. He can be regularly seen on the television show “Faith Matters” (Muslim Television Ahmadiyya, Sky channel 786), and is an integral part of the End of Atheism team. He can be reached via twitter @islam_et_media 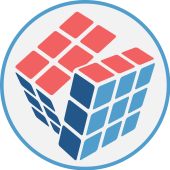 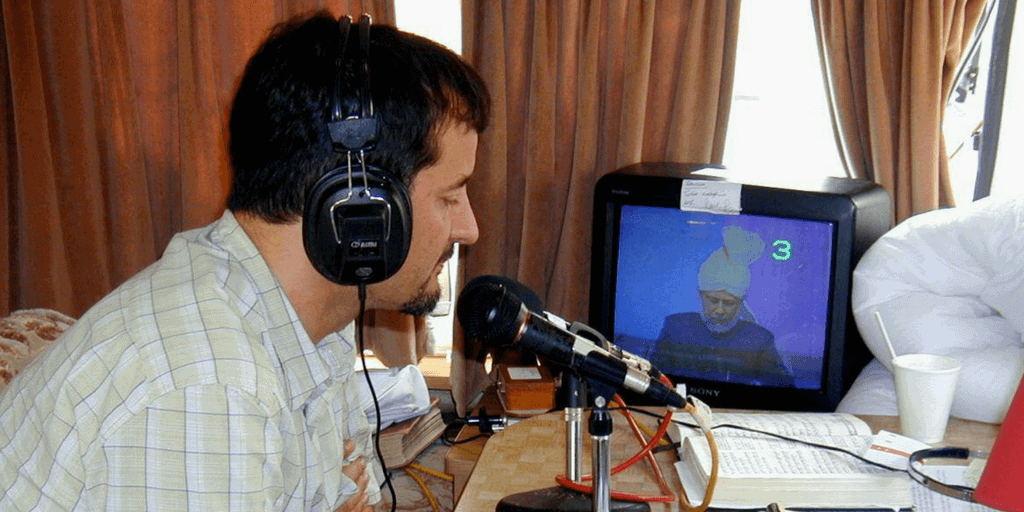 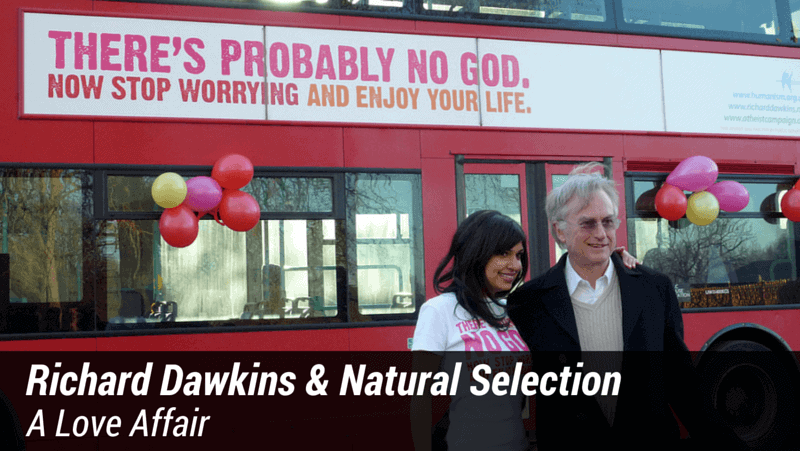 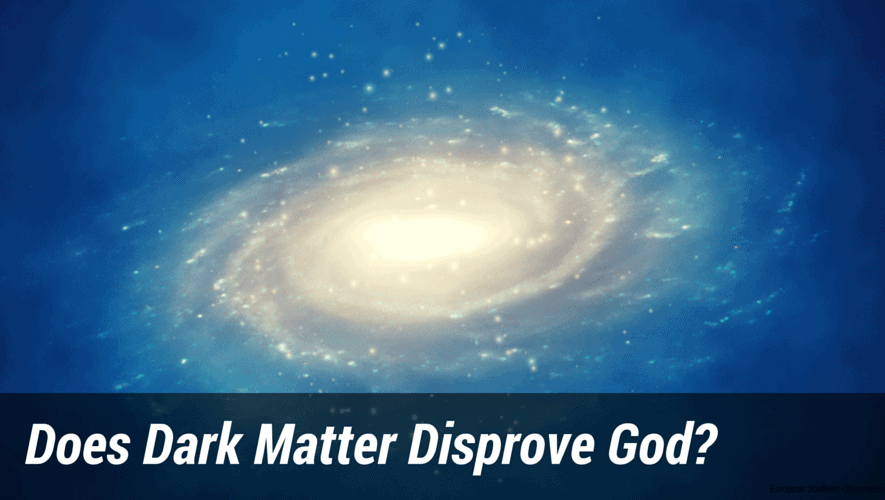 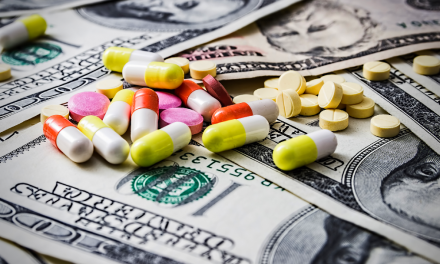