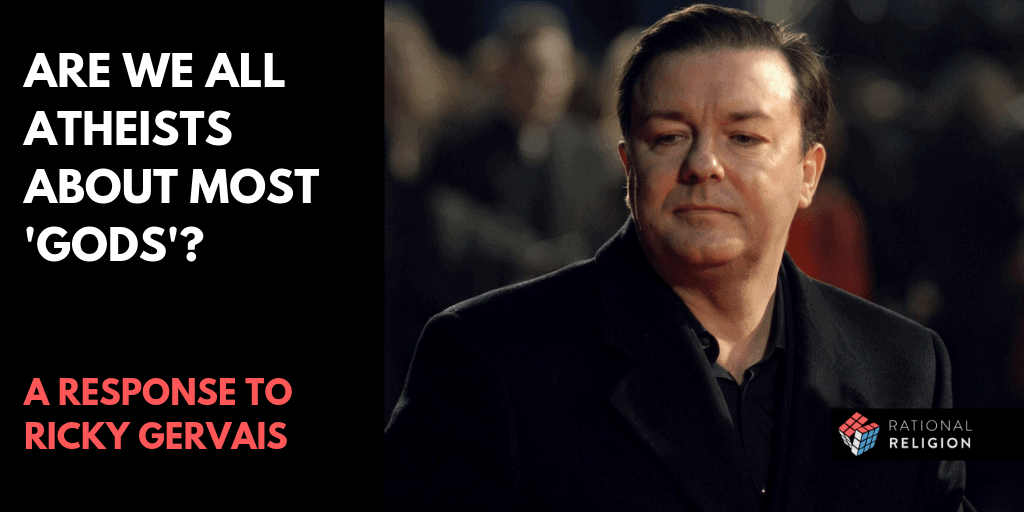 Many prominent atheists, such as Richard Dawkins and Ricky Gervais, object to the existence of God with the argument that throughout the ages, God has had many different names and descriptions.

What these atheists fail to realise, however, is that the very fact that the concept of God has emerged and persisted throughout human history, in all parts of the world however remote, provides immense evidence of His existence.

We present two extracts from Mirza Bashiruddin Mahmud Ahmad (ra), the Second Caliph of the Ahmadiyya Muslim Community, which deal  with these criticisms. The first is from The Muslim Sunrise, 2nd Quarter 1953 edition. In this, the author argues that the universal acceptance of God is an argument for His Existence.

“One of the chief arguments of the existence of God given by the Holy Qur’an is this, that all the religions of the world concur in holding that there is a Being who created the whole universe. Changes do occur in the beliefs and doctrines of a people owing to changed circumstances and conditions, yet notwithstanding this, all the historical religions of the world agree in believing in the existence of God, though there may be some difference of opinion as to His attributes.

The religions that are extant, such as Islam, Christianity, Judaism, Buddhism, Sikhism, Hinduism, Zoroastrianism, all believe in God who is known as Allah, God, Elohim, Parmeshwar, Parmatma, Sat Guru, or Yazdan.

And as regards the religions that have now become extinct, whether they appeared in the lands of America or the deserts of Africa or in Rome, England, Java, Sumatra, Japan, China, Siberia, or Manchuria, the traces that we still find of these religions all point to a belief in the Supreme Being. How did this agreement of religions come about and who was it who informed the red Indians of America of the beliefs of the natives of India and the natives of China of the beliefs of the people of the Sahara of Africa? In ancient times the people of the world did not possess these means of Communications which they possess now and the intercourse that the inhabitants of distant lands now have with one another was non-existent in days gone by. There were large tracts of land that were unexplored and large continents that were yet undiscovered. Then how did it all come to pass that people were so wide apart from one another and were so different in their habits, customs, and tastes all agreed on this belief?

It is difficult even for two men to agree on a self-invented fiction. Is not then the concurrence of so many different peoples who had no means of communicating their thoughts to one another on the belief in the supreme being, a conclusive evidence of the existence of God being a fact? Now when thousands of people’s are of one mind as to the existence of God, why should we not conclude that the existence of God is a fact?”

Multiple Deities Not an Argument Against God

In his book on the Existence of God (Hasti Bara Ta’ala), the same author specifically rebuts the objection that the we should disregard the idea of a God because so many different cultures have so many different conceptions of God, and thus the idea as a whole is unreliable:

“In response to this I would argue that the aspect of this concept which seems to be different from one to another can be considered erroneous but why consider that aspect false which is commonly accepted by everyone?

All of them [different cultures] do accept that there is a God no doubt. As for the beliefs which they hold in addition to this I hold that these interpretations of theirs are false but their belief that God exists is true. For example, if someone says he saw ten horsemen, the second says he saw twenty, the third says he saw twenty five would it be fair to assert that none of them saw a single horseman? Provided that these people had not acted out of deception or mischief and fabricate this tale, it would be said that there definitely were horsemen but an error in counting and estimation occurred. Similarly it may be said with respect to the various nations of the world that provided they are not acting mischievously and deceitfully, they have invariably seen something of God but due to error they have now begun to hold different views.

After all, it is impossible for thousands of nations which are spread throughout hundreds of countries, some of which have not even had the opportunity to meet one another, to unanimously proclaim that this creation is the product of a Creator. This agreement and consensus is impossible without strong reason.” 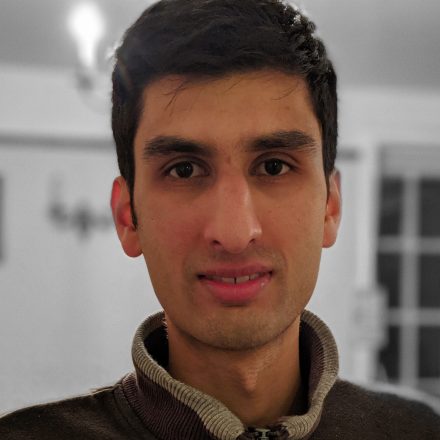 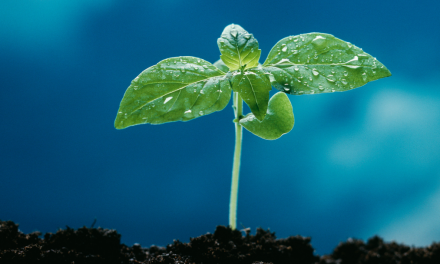 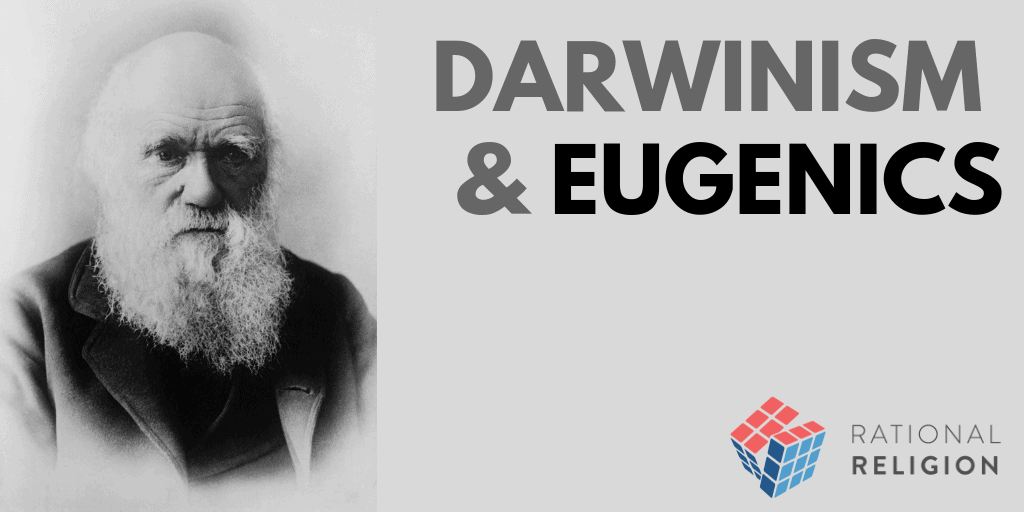 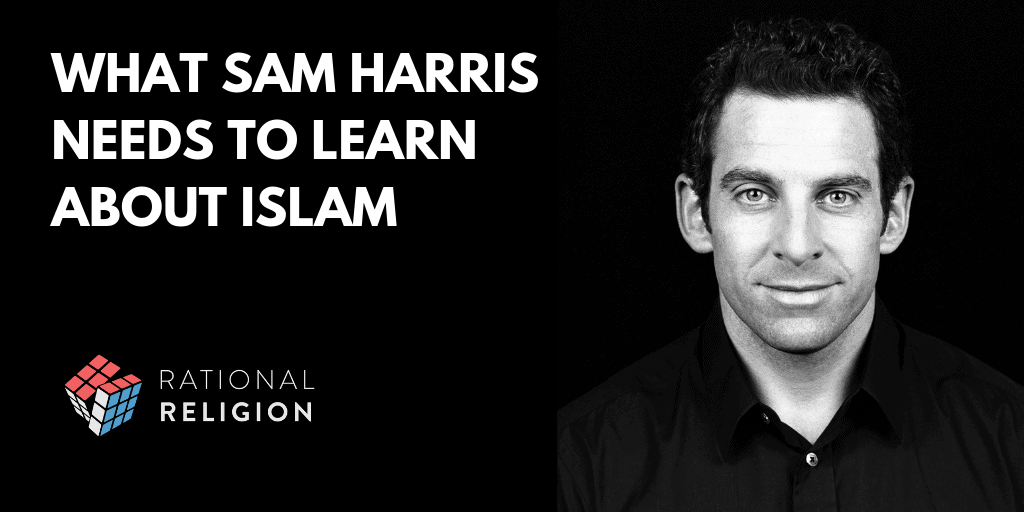 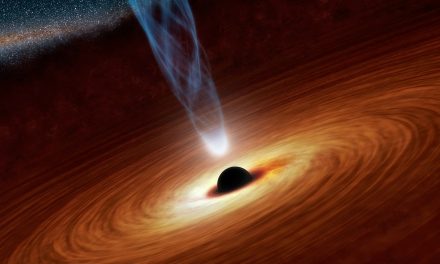